THIS IS THE SECOND IN A SERIES OF ARTICLES THAT WILL APPEAR ON OUR SITE IN ENGLISH OVER THE NEXT SEVERAL WEEKS. A COMPLETE ENGLISH-LANGUAGE EDITION OF VAN WILL LAUNCH IN EARLY 2016.

The violinist Lisa Batiashvili and the conductor Sakari Oramo first met at the Sibelius Violin Competition, in 1995, where they performed Sibelius‘ Violin Concerto together. The competition is organized by the Sibelius Society of Finland and the Sibelius Academy; Nokia is a major sponsor. What accounts for the Violin Concerto’s unique popularity? And how did Sibelius come to be known so unmistakably as Finland’s national composer?

On Wednesday, I traveled to Sweden to see a concert of the work by the Royal Stockholm Philharmonic Orchestra, with Batiashvili and Oramo performing, and to speak to both musicians. I also got an inside look at the orchestra’s culture by speaking with its artistic director, Stefan Forsberg, and one of its friendly, musical ushers. At first glance, it may seem silly to investigate Sibelius from Stockholm, rather than from his home country. But there’s a benefit in talking to people about a composer where he’s not a national hero. In the course of our conversations, a clearer picture of the man and his contradictions started to emerge.

Like another one of my favorite Sibelius pieces, the 5th Symphony, the Violin Concerto went through a series of revisions. Oramo told me, “This concerto had a long and difficult birth. He wrote it once, then he went back and wrote it again; the premiere of the final version was done in Berlin in 1905. He’d been working on the piece for three years already at that point. It had gone through various phases: editing, withdrawing, re-releasing, being withdrawn again at the last minute.” After it was written, it was played by local soloists, and Sibelius wasn’t thrilled by all the performances. But in 1954, world-class violinists such as Isaac Stern and Yehudi Menuhin began performing the work in concert.

The origins of the concerto were very personal. “Sibelius was looking back to his own dreams of becoming a violin virtuoso,” Oramo said. “He got pretty far: he auditioned for the Vienna Philharmonic, he played Mendelssohn’s Violin Concerto. His hands were shaking by then, and his professors in Vienna told him, Mr. Sibelius, thank you very much, but you might have a better future in another profession. He immersed all of his youthful dreams of becoming a virtuoso in his violin writing.” Andrew Barnett, in his biography Sibelius, describes how, as a young man, he had broken his right arm disembarking from a boat—the arm became stiff and slightly shorter than his left, causing problems in his playing.

Batiashvili called the Violin Concerto an “Offenbarung,” referring to its emotional, confessional quality, and described its “Nordic colors.” “He made the best of himself in this concerto,” she told me. She was sixteen years old when she first played the work, in the competition. I personally prefer his symphonies, but there’s no denying the work’s immediacy.

The popularity and effectiveness of the Violin Concerto might be accounted for by its in-betweenness. I asked Oramo what pieces he usually programs with the piece. “Sibelius‘ Violin Concerto goes with anything,” he said. Like the color black? “I think so. There are so many connotations about the piece: it’s neither this nor that, it’s everything.”

Not all of Sibelius‘ pieces had this quality; he wrote many explicitly functional works, some with clear patriotic messages. A famous example is “Finlandia”; less known is his “March of the Finnish Jäger Battalion,” for volunteer soldiers who fought on the German side in World War I. His willingness to take on projects like this helps explain why he became known as Finland’s national composer. Today, composers would seem to be more reluctant to write these kind of pieces, and institutions less likely to commission them, though, as always, it’s a delicate balance.

Elevator Music
The Artistic director of the Royal Stockholm Philharmonic on how he puts the ideal of a concert space for all into practice. Plus: Three questions for usher Julia Hemström 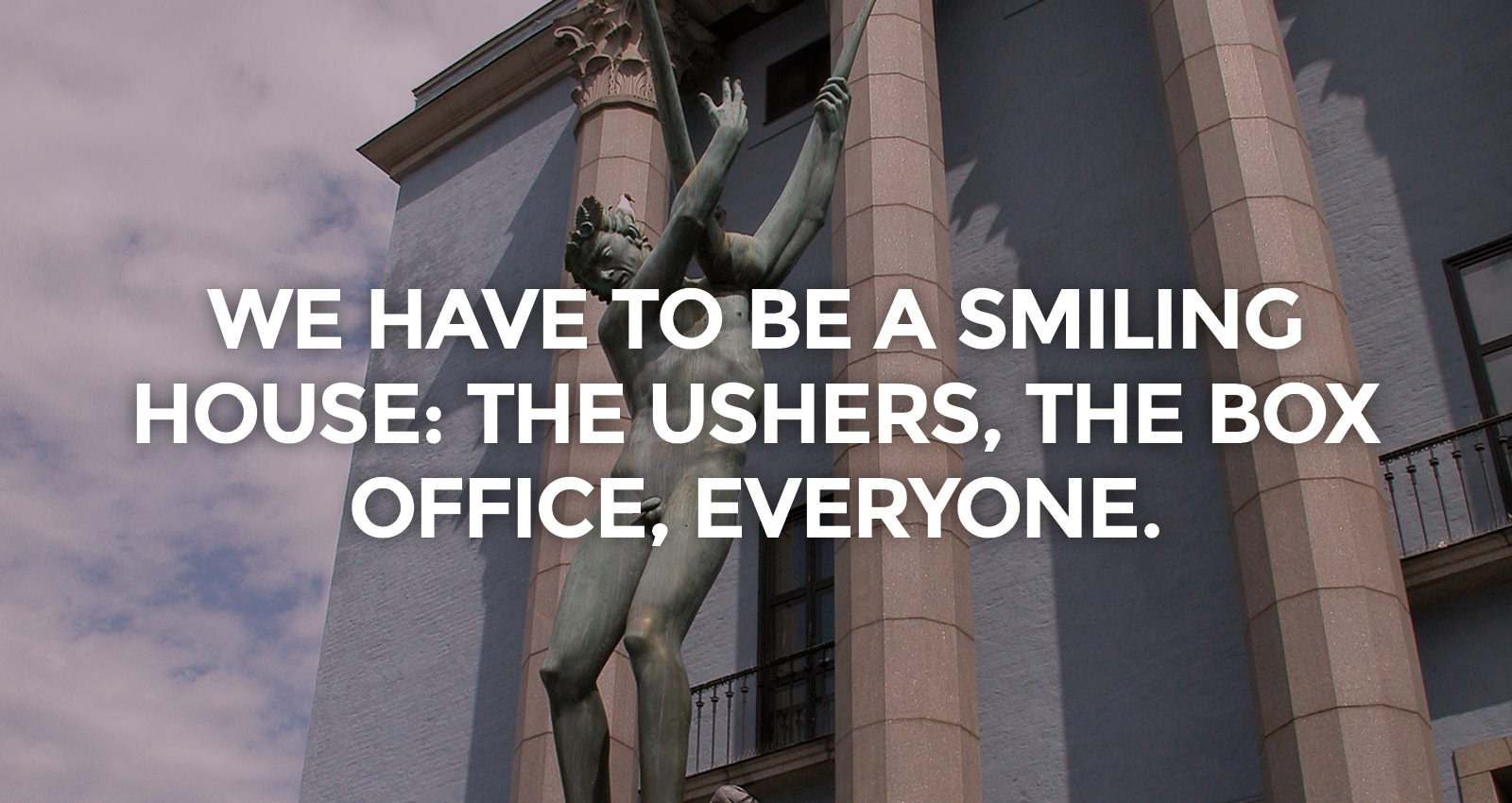 Rule Finlandia
Nationality in music. Do countries need composers to represent them in this day and age? With Sakari Oramo, Lisa Batiashvili and Stefan Forsberg 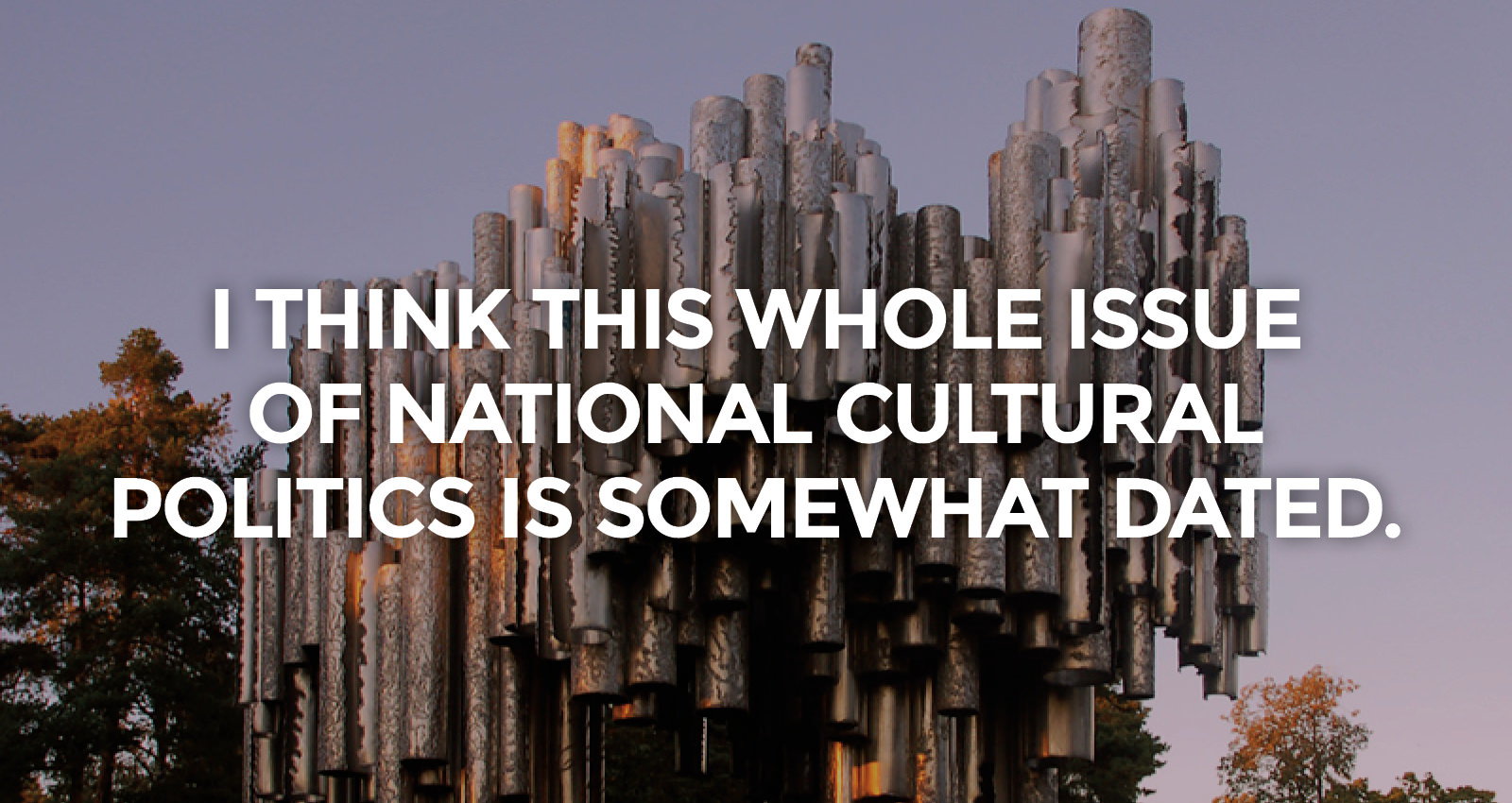 Sibelius was born in Hämeenlinna into a Swedish-speaking family in 1865. As early as 1891, he was described in a newspaper as a leading young Finnish composer. A lot of the myth had to do with timing, Oramo told me: “He was there at the right time to shape the Finnish identity, which really didn’t exist when he was born. He helped build it with his early pieces, ‚Kulervo‘ Symphony before anything else, which brought Finnish folklore and folk tales, wonderfully composed, to the musical scene.” By the time he reached his fiftieth birthday, Sibelius was considered a national celebrity.

On Sibelius, Forberg also took the view that his special role in
Finnish history had to do with his times, and contrasted that with the situation in Sweden. I mentioned a Sibelius quote, written in his diary in 1914 and likely drawing on his experiences with a certain hostile critic named Wilhelm Peterson-Berger (as Oramo told me, and Barnett’s biography confirms), complaining of a “typical Stockholm philistinism in music.” He told me, “in Finland, with its problematic relationship to Russia, there were all kinds of silent demonstrations. Musicians and artists were involved in protesting in their ways. We have never had that. We’ve had peace here for hundreds and hundreds of years. Do we need art in order to say something? We’ve always been allowed to say things.” Sibelius spent a large part of his career working in a politically-charged atmosphere, and may have been put off by the lack of the same intensity in Sweden. In 1927, at a concert of his works in Gothenburg, he got drunk and stopped conducting in the middle of the performance.

But Stockholm wasn’t necessarily bad to Sibelius. He was a frequent guest there. In 1915, Georg Schnéevoigt took over the music directorship of the previous incarnation of the RSPO. Though “Sibelius always considered him slightly too extroverted for his music,” as Oramo put it, his recordings are very much worth listening to. 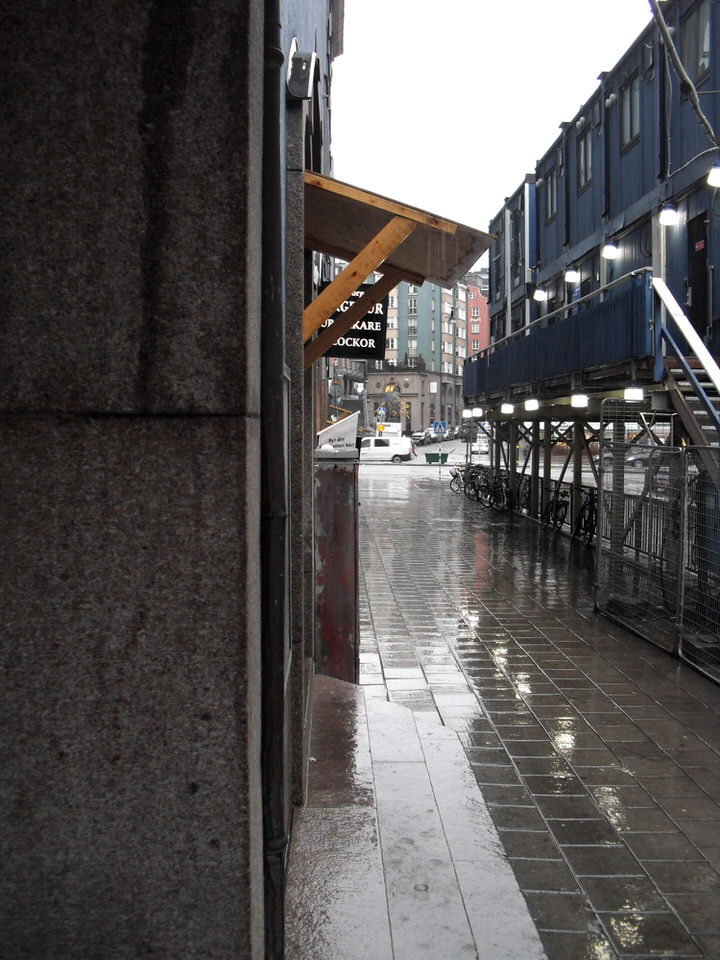 Sibelius was in some ways a patriot, refusing offers of refuge abroad during the Winter War, and speaking of his “ardent Finnish heart.” But he also, according to Oramo, “hated being considered a nationalist composer. One of the categories is clearly the patriotic music he wrote in the 1890s, and so on, but he really rather looked away from that. He was all the time going from the national to the universal during his composing years.” In 1917, Finland became independent from Russia; the occasion passed without mention in Sibelius‘ diary.

Whether or not he truly considered himself to be Finland’s national composer, he benefited from that image. Oramo told me, “Sibelius actually got a lot from Finland in his lifetime. Especially later on. Of course, he was always thinking he didn’t get enough. But then what was he looking for? He got a state pension when he was sixty, and he lived to ninety-one. And he had expensive taste. Cigars, alcoholic drinks, the finest possible suits. Then he was always complaining about lack of money.” Once his debts were paid off, the flow of his works dwindled to a trickle.

Around 1925, Sibelius reduced his output drastically. He did do some work, finishing smaller pieces and working on various arrangements, but did not complete more major compositions and famously burned the traces of an 8th Symphony. “He lost his appetite for writing music, basically,” Oramo said. He also struggled with alcoholism, at one point writing that “alcohol is the only friend that never lets one down.” Famous conductors such as Serge Koussevitsky visited him, begging him for new works, to no avail.

Sibelius died in 1957. He received a full state funeral. Discussing his death, I asked Batiashvili and Oramo whether they could ever imagine withdrawing from music, as he did. They both laughed. Oramo looked at Batiashvili, and she said, “I have thought about it many times.” She told me about her doubts while her children were small, and that now she felt a deeper need to make music. “I’m not really thinking about dropping it,” she said. “I hope not.”